有一说一说同性HIV比例高，这个问题起码十多年前就研究过了。就连我这种这么支持LGBT的人，我都不觉得这有什么不能说的：
New CDC data presented today at the International AIDS Conference in Durban, South Africa, suggest there are no significant differences in several HIV-related risk behaviors among U.S. male students in ninth through 12th grades who identify as heterosexual, gay, or bisexual. Still, young gay and bisexual males are at much higher risk for HIV because their sex partners are more likely to be infected with HIV. 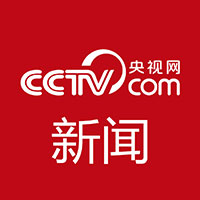