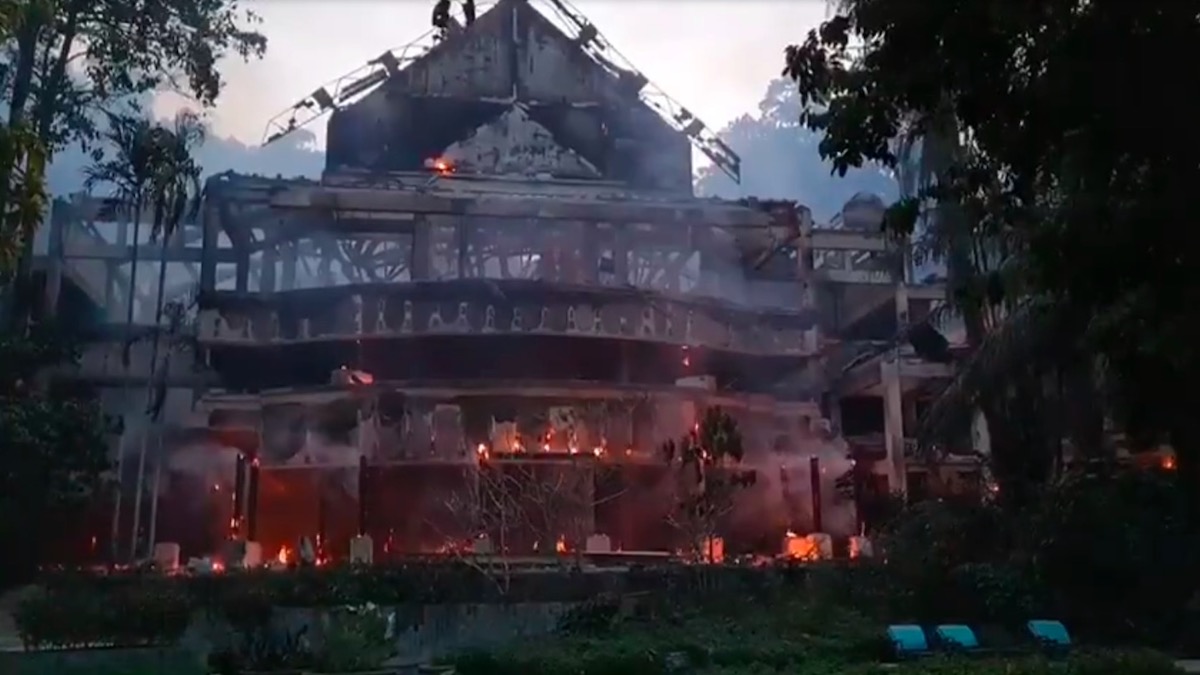 The Andaman, a Marriott Luxury Resort Collection in Langkawi, has been damaged extensively. The hotel dealt with two major fires in a day. 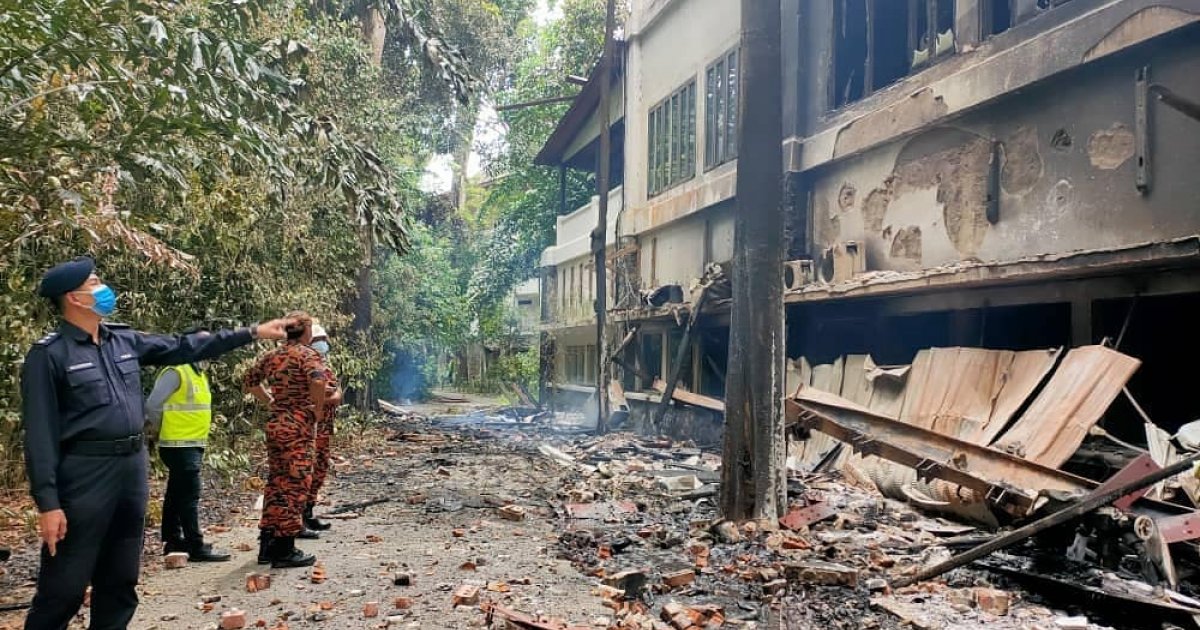 KUALA LUMPUR, Jan 13 ― A building in the five-star The Andaman, a Luxury Collection Resort in Jalan Teluk Datai, Langkawi island was destroyed after catching fire twice within 10 hours. A spokesman of the Kedah Fire and Rescue Department...

The Andaman has dealt with two fires in the past day. Malay Mail reports that the first fire started shortly after 4PM on Tuesday afternoon. About 40 firefighters were called to the scene, and by 10PM the fire was brought under control.

However, shortly after 1AM firefighters received another call for the same hotel, and had to rush there again. That fire wasn’t put out until daytime on Wednesday (today).